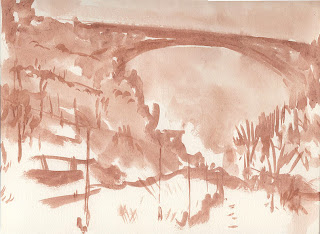 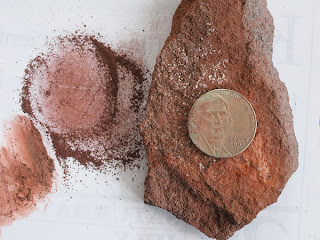 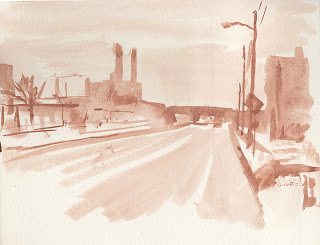 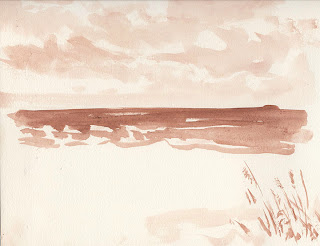 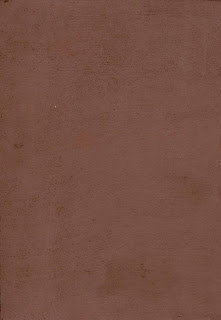 What a wonderful, full-circle kind of thing to do, Jim! Did you paint on the gessoed paper you made?